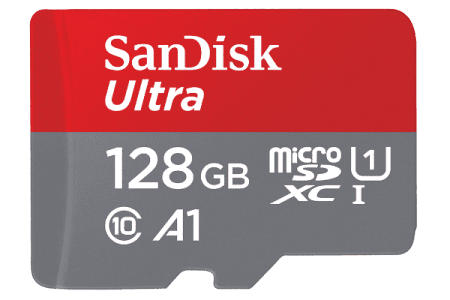 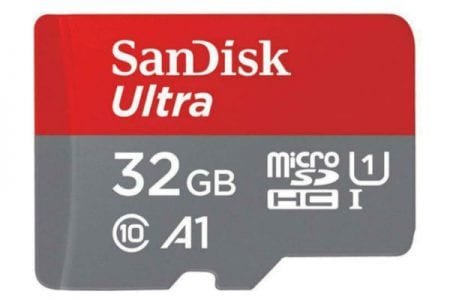 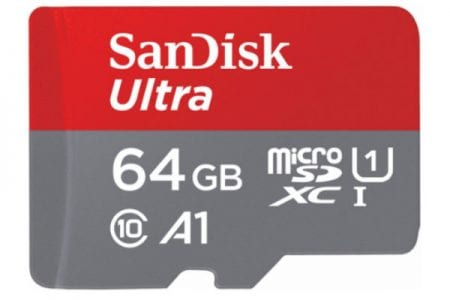 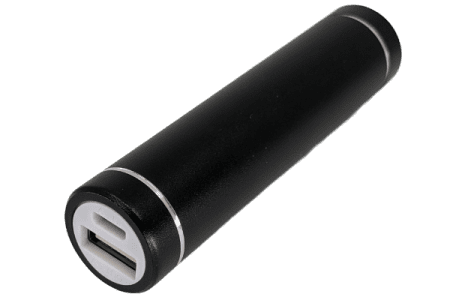 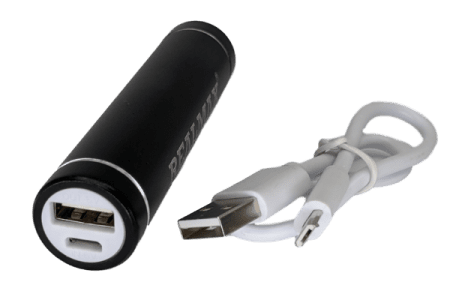 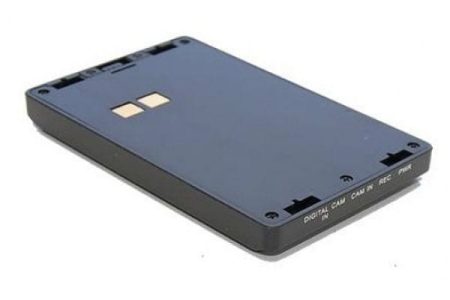 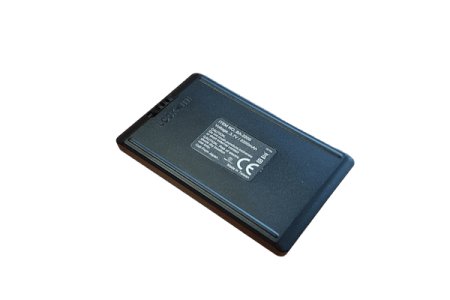 Hidden camera systems are made up of various constituent parts. These days the camera end of the system is invariably a digital board camera with a pinhole lens, but of course the camera alone cannot supply a recording.

Additions for your Spy Camera

Also required is a recording device or system. In years gone by the recorder would be some type of video tape recorder, but over recent years video recorders have used hard drives and SD/MMC card systems in place of a tape recording system and as the technology has marched on the recording systems have, like everything else in the spy market, become smaller and more powerful. It is not uncommon to have an SD system that will take a 32GB SD card. Ten years ago you would have been lucky to get 32GB on a desktop computer let alone a tiny memory card. Then we have batteries to power each end of the system. Powering of camera systems using batteries has been and still is a major issue. All covert cameras require power and whilst some will draw power from the recording unit to which they are attached, there are still many others that require separate power

In this section Spy Equipment UK has assembled an array of recorders and accessories to compliment many of our spy cameras or hidden camera systems in other sections. Whether you require an MP4 recorder, a hard drive digital video recorder, a car charger or a battery to power a covert camera, there should be something in this section to suit your purpose. If you do not find what you are looking for here, then you should contact Spy Equipment UK by phone or e-mail because we may just be able to put something together to suit your needs