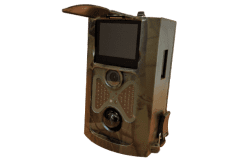 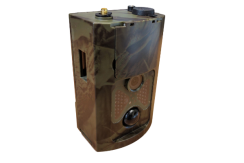 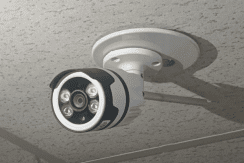 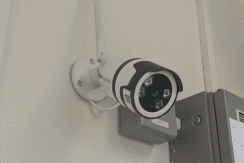 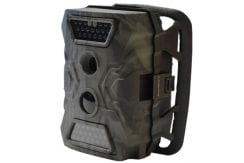 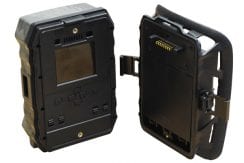 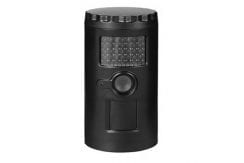 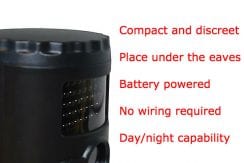 You only have to watch the news to know that crime is on the increase and has been year on year in recent times, counter offenders with these outdoor spy cameras. As certain measures get put into place to combat the most common types of offence, criminals will always find that certain areas have been left exposed and vulnerable. Cover all bases by making use of our outdoor covert cameras.

Amongst other things, playing a big part in reducing crime in certain areas of our lives are sophisticated outdoor spy cameras, tracking devices and spy cameras in general. As more criminals get caught out by traditional CCTV, then they will be sure to take steps to get around these systems. CCTV is only valid if identifying factors are plainly in view. If a criminal covers up with a ski mask and wears unidentifiable clothing then the camera recorded imagery is of little use. If any identifying numbers on vehicles have been covered, then again the CCTV footage will not really play a part in an investigation. If standard tracking systems are used, then the criminal will find ways to get round them or minimise their effectiveness

All in all, a new approach was required to combatting theft and vandalism related to the outdoors in exposed and often remote environments. Enter the hidden out camera range from the UK’s leading distributor of such equipment. From Environment Agencies, Water Authorities, Farmers and Land Owners, all suffer from theft of or damage to valuable assets in remote locations, as well as other offences such as fly tipping. Private Landowners equally are subject to the same types of crimes because standard systems available are not designed to combat this type of offence

At Spy Equipment UK we had become aware that there was a distinct need in this area for a self-contained easily deployable hidden camera system and, as a result, we sought to assemble an array of devices that are aimed at filling the gap. Our outdoor covert cameras and wider self-contained hidden outdoor camera systems, with intelligent battery usage, have provided an evidence-gathering tool for the countryside and remote locations. As a result, these systems may help to catch the perpetrators and prevent re-occurrence of similar offences at the same location