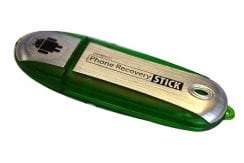 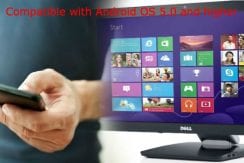 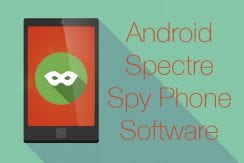 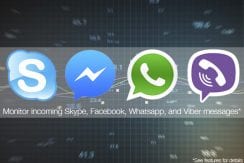 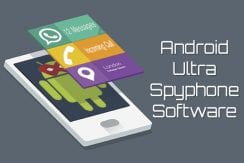 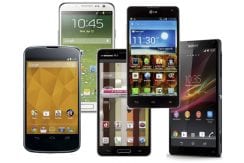 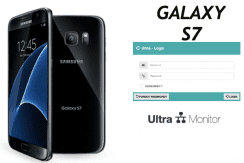 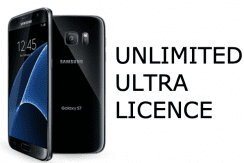 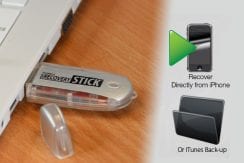 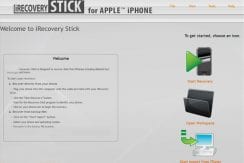 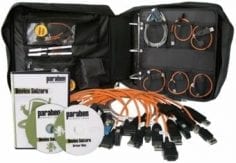 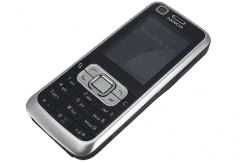 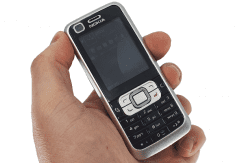 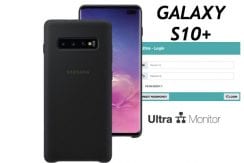 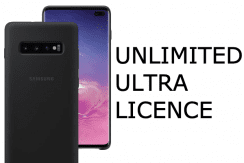 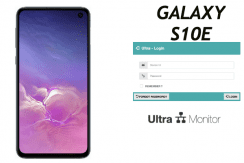 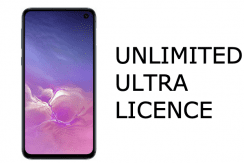 Spy mobile phone software in the scheme of things is still relatively new to the market.

Until only a few years back spy mobile phone software development was the preserve of the phone manufacturers themselves, but we now live in an age of mobile phone applications or apps as they are known. It is possible to buy apps to do all manner of things on your mobile phone. Here at Spy Equipment UK we realised that with spy phone technology becoming more popular, then it would be possible to produce a software file cheap enough and sophisticated enough to enable our customers to turn their own phone into a mobile spy listening device. The software we have devised has many features, but it shouldn’t be confused with our covert range of spy phone software. The covert software is completely hidden on the phones applications whereas this mobile phone software is easily accessible and used by the phones user as a personal surveillance tool.