The world of spying is indeed an interesting one. There are many amusing quirks, there are many sombre elements, all of which interesting. Today, due to this inherent interestingness, we’re going to run through some things that go on in the world of spies. We hope when you buy our equipment, say voice recorders or hidden spy cameras, you don’t take the title of a spy so sincerely and do any of these!

To accompany this insight into a spies world, we would like to provide a bit of extended reading in the form of our article Inside the World of Private Investigators: Exclusive Interview.

Very Often, If The Task Is Failed, Spies Commit Suicide

When compromised a spy has to go back to their government with news of failure. Now, in many Western countries, this is no problem; we suspect it goes a little like this:

However, Eastern culture has a different philosophy when it comes to failure, especially so within the world of spies. Similar to samurais, if a spy has failed their purpose, he will take the ultimate sacrifice: suicide. Unlike samurais, though, their decision isn’t one centred around honour, it’s for the sake of their country. If caught, a spy will bite into a cyanide tablet just so no information is extracted from them.

Spy Kids is a great film. It made many consider the possibility that there could be adolescent spies out there. Unlike spy films prior that alluded to all spies being 30-to-40-year-old white males. And you know what? It’s true. There are. It is against international law to deploy a spy at before the age of 16, so perhaps they aren’t quite as young as they are in Spy Kids. However, from the age of 16-18, it is totally illegal as long as the spy is volunteering.

Now, you may be asking ‘but in what situation would a spy aged 16-18 be needed?’. The art of spying is blending into your surroundings and gathering information, we can’t make a middle-aged person blend into a situation amongst teens, like say, a school, can you? No, you can’t. And this is when younger spies are necessary. In the past, the Somali government and the North Korean regime have both be known to use spies of this age.

Being a spy can consume your life. Very often, you are groomed for years in the prospect of being one and when you are it’s your job that defines you; your family aren’t even allowed to know what you do. This can be difficult for many.

Living two lives has a deep subconscious impact on many who have been spies, however, there are some known to have died with their secrets left in-tact.

Follow Our Tips on How to Become a Private Investigator.

Your Life Can Be Changed Within An Instance

Once again, back to North Korea. North Korea, not only within the world of spies but in all aspects of the regime, are hard-hitters. To say they rule with an iron fist is an understatement. So, naturally, you can imagine the recruitment of spies there is very one-way. It’s not so much an aspiring spy spends a few days drafting his CV, listing why he’s perfect for the role. No, not at all. It’s more the government plucking kids out of school at a young age and sending them through rigorous training.

One former North Korean spy agent said she was at school, a black sedan pulled up, a person came out who quickly told the spy she had been chosen and that she had to pack her things. And that was it. She was now a spy – well, a spy-in-training. 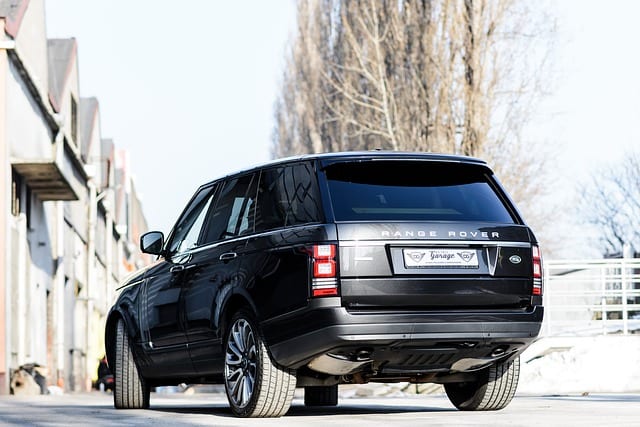 This is the world of spies; rather scary at times, but overall, an incredible pocket of our world. Fancy yourself in the same esteem as these stories? Have a look at our gear. Any questions? Give us a call or find our wider and complete contact details and information. We love talking about all things spy.