Home » Spy Equipment News » Revealed: The Most Secure Regions & Countries to Live in 2019

Revealed: The Most Secure Regions & Countries to Live in 2019

It’s reassuring to know that you live in a peaceful neighbourhood and to know you can enjoy the area you live in without facing regular security challenges. At Spy Equipment UK, we pride ourselves on providing the very best spy products as security and surveillance experts that have extensive experience in the industry. In this article, we take a look at what were the most secure areas to live in terms of both country and region, in 2019, while also looking at how the UK came out of the report. 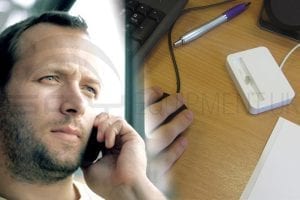 As an international provider of spy products, we see interest in our spy gear from all over the globe and understand the important role such devices play in capturing evidence and bringing about justice. Whether it is a savvy spy camera with the ability to record crystal clear footage in any environment, or an advanced listening device that gathers crucial audio recording, we provide it all at Spy Equipment UK. With perpetual and emerging dangers cropping up in different parts of the world as we speak, the importance of civilians taking precautionary security measures to ensure their safety holds true.

We recently brought you Eight of the Most Secure Places in the World, an article that focused on most secure buildings and zones in the world at the time. Now, we focus on regions, countries and the UK in terms of peacefulness and security.

The Safest Continents of 2019 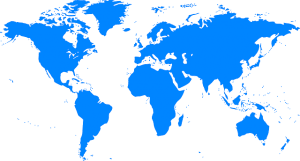 The figures relating to the most secure areas to live in 2019 have been compiled by Vision of Humanity and the Institute for Economics and Peace, in their annual Globe Peace Index. According to the report, peacefulness around the entire globe improved for the first time in five years for 2019. However, the world is still less peaceful today than it was ten years ago. Here is an overview of the key findings in relating to peacefulness by region:

The Most Secure Countries to Live in 2019 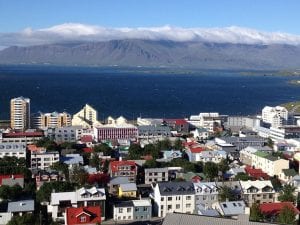 There aren’t too many unexpected shocks when it comes to announcing which countries claimed the top spots for the most secure and peaceful to live over the last year, with Scandinavian countries once again faring very well. Iceland remains the most peaceful country to live and has topped the charts since 2008, while the second to fifth-placed countries look like this:

Other key stats relating to individual countries include:

How Did the UK Fare in the Global Peace Index? 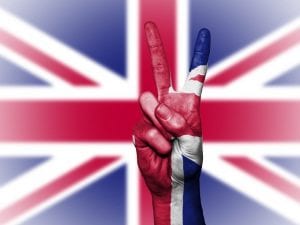 Overall, Britain ranked at 45th out of 163 countries in terms of how peaceful a place it was to live in 2019. The key figures and stats that led to this verdict are as follows, with 0 being seen as very low and 5 been seen as very high: 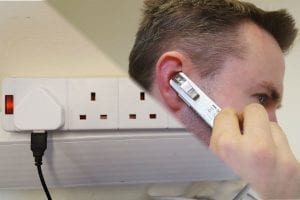 Spy Equipment UK hope that you have found the breakdown of the 2019 Global Peace index report useful and insightful. If you require any assistance, in terms of advice on your situation and the best spy gear to utilise in your scenario, please do not hesitate to get in touch. We aim to make the world a better place by encouraging secure measures and peacefulness in society. Contact us if you have any questions about the devices that we provide, our team will be more than happy to assist you.