Phone and Computer Cheating: Which Equipment Is Best

Some consider conspiring to cheat as bad as cheating. It is a direct absence of honesty and devotion. We agree, too; especially so when this conspiring to cheat involves sordid acts such as sending nude photographs and other acts of that variety. It happens much, much more often than it did in previous times and we are here to help lessen that trend with our computer monitoring and phone monitoring range of products.

To confirm the growing cases of online cheating, all you need to look at is the Ashley Madison leak, where it was confirmed that there were over one million UK users looking to initiate an adulterous relationship.

Considering this, many are wanting to keep extra tabs on their partners. So what’s the best gear to buy to stop make sure your partner isn’t doing such things? Well, we have a whole load of online-centric spy gear. Below, we’ll run through what’s best for you.

As many e-cheat, which is as we said sometimes considered as bad, they delete a lot of texts, pictures, and apps off their phone. You may have checked your partner’s phone and not found anything; you felt that was enough. It wasn’t. With our great iRecovery stick, you can recover all that has been deleted on the phone. And this isn’t just deleted texts either, you can recover information from the Chrome browser, Gmail, Facebook, Facebook Messenger, Twitter, WhatsApp, KIK, Evernote, TextFree, TextPlus, Whisper, LinkedIn, Jott Messenger, mail.ru and Vkontakte.

This piece of kit is one to end all cheating-related qualms. 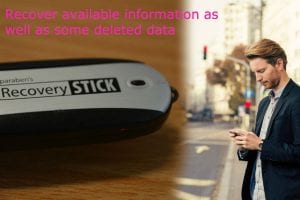 With the S7 Ultra Spy Phone, you essentially are in the know of everything that the phone does. Everything the beholder does – text, calls, internet habits – gets recorded and sent to a web platform you’ll manage. If your partner is cheating, you’ll know as soon as they begin to conspire. Simple stuff and straight to the point with this spy phone.

The software works in the background surreptitiously, too. So they’ll never be aware of your presence. 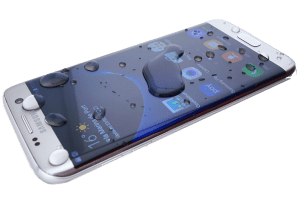 The Data Devil will be your best friend if what you’re after is computer data. It was somewhat similar to the iRecover stick, but as said, is for computers not phones. Known as the dream gadget for concerned parents, worried employers, or suspecting spouses, it simply does wonders for uncovering those untold truths. 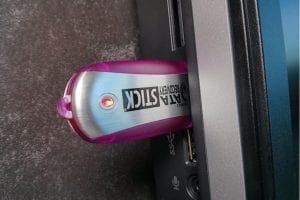 If your partner has an android phone then look no further than this software. Although it only works on Android phones (they hold 75% of the mobile phone market so that shouldn’t be too much of an issue), it is categorically the most advanced phone monitoring software out there. Learn more about the Android Spectre Spy Phone Software and purchase it through Spy Equipment UK today. 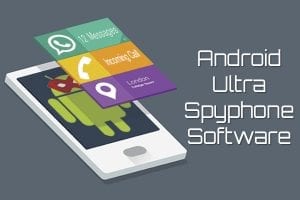 These programmes should eradicate any suspicion you have. That makes us happy because we know how much being in the dark can torment a mind. We don’t want that and nor do you. So, we recommend picking up any one of these incredible products.

Interested in some wider reading surrounding unfaithful partners? Discover more on this topic by clicking the links:

How Much Suspicion Justifies Buying Our Gear?

Did You Know? Cheating Happens More At Christmas

If you have any questions regarding them, give us a call. We’re always happy to talk.