What counts as cheating?

Cheating can be devastating to a relationship. Whether you have been married for 10 years or living together for 6 months, most of us place the utmost trust in our partners to remain committed, faithful and monogamous at all times.

The definition is further complicated by the rise of non-stereotypical relationships that are in a continual state of flux. With terms such as ‘casual dating’ ‘friends with benefits’ ‘hanging out’ ‘seeing each other’ and ‘open relationship’, describing the term becomes even more complex. Each relationship is different, and each person has their own perception of what counts as cheating.

While there may not be an approved checklist for what counts as cheating, we can take a look at other people’s opinions and relationship expectations. Spy Equipment UK spoke to a bunch of people in a bid to add clarity to the subject. Below, is what participants answered!

Question: In a relationship, what do you think counts as cheating?

Beth: “I think if you’re considering cheating, if you are thinking about someone else, or if you kiss someone else, your relationship is heading for disaster. However, a drunken mistake, as opposed to sleeping with someone for months, has more chance of being forgiven.”

Dom: “If I text someone, I don’t think that necessarily counts as cheating. If I flirt with another girl, I don’t automatically think that I’m going to cheat on my partner. But then I know that I can resist temptation, whereas some men cannot.”

Dan: “I’ve been on enough stag dos to realise that men can be dogs. One time, for example, there were 20 of us, 80 percent of which were married or had partners. Yet, 50 percent of that group visited a brothel during our time away. It was uncomfortable when we returned and saw their partners, who had no idea. For me, that’s one of the worse forms of cheating.”

Ben: “Sending flirty messages and inappropriate images to another person.”

Frank: “We all look at other people, that’s just human. But I think if you’ve gone so far as having a little ‘tongue sandwich’ or heavy petting with someone that’s the start of a rocky road.” 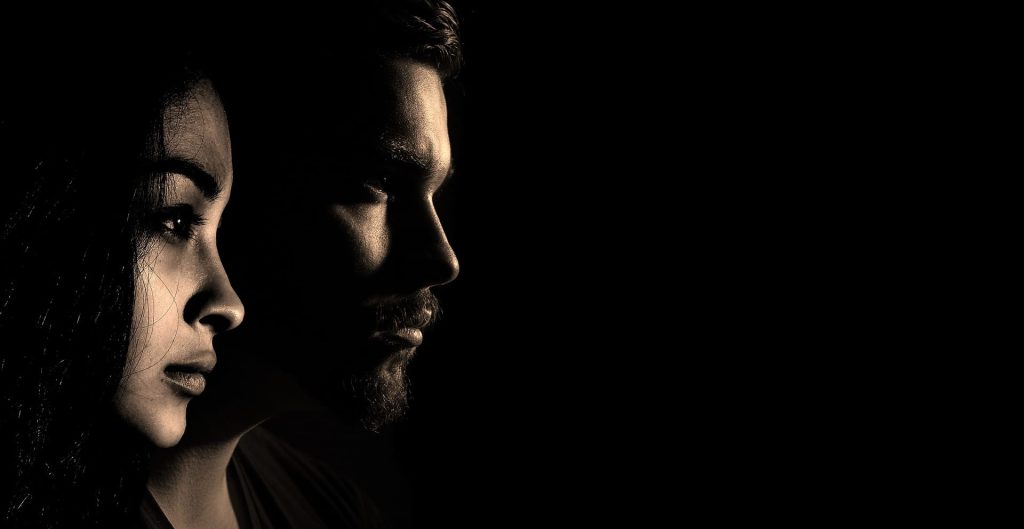 Jess: “There are two types of cheating – physically sleeping with someone, and then emotional cheating, like texting other people and hiding feelings you may have for someone else.”

Jack: “It’s the classic battle between instinctual feelings that tells us to propagate our seed and our higher level of self and consciousness. This is rendered further by the increase in polyamorous relationships and people redefining the stereotypical idea of a relationship.”

Gary: “It’s dependent on your partner and your level of honesty. It’s complicated.”

Gemma: “If you were sneaking behind your partner’s back – kissing or doing other things with them. I don’t see flirting as cheating. If you have a trusting relationship then you can deal with it.”

Ian: “If they’re texting someone, that can still count as cheating. But each situation is different. Flirting with other people can also be considered cheating.”

Jamie: “When I was younger, I would have considered cheating to be sexual contact with another. But now that I am married, and have put my full trust in my partner, I think even texting someone could be deemed cheating. As a young man, I wouldn’t have trusted a girl because I didn’t trust myself around other girls. But luckily, I have utmost trust in my wife and vice versa.”

Pete: “I’m Swedish, I have manners! If you go out and you kiss someone in a bar, you are overstepping the line. If you lie about it and betray their trust, that’s not acceptable.” 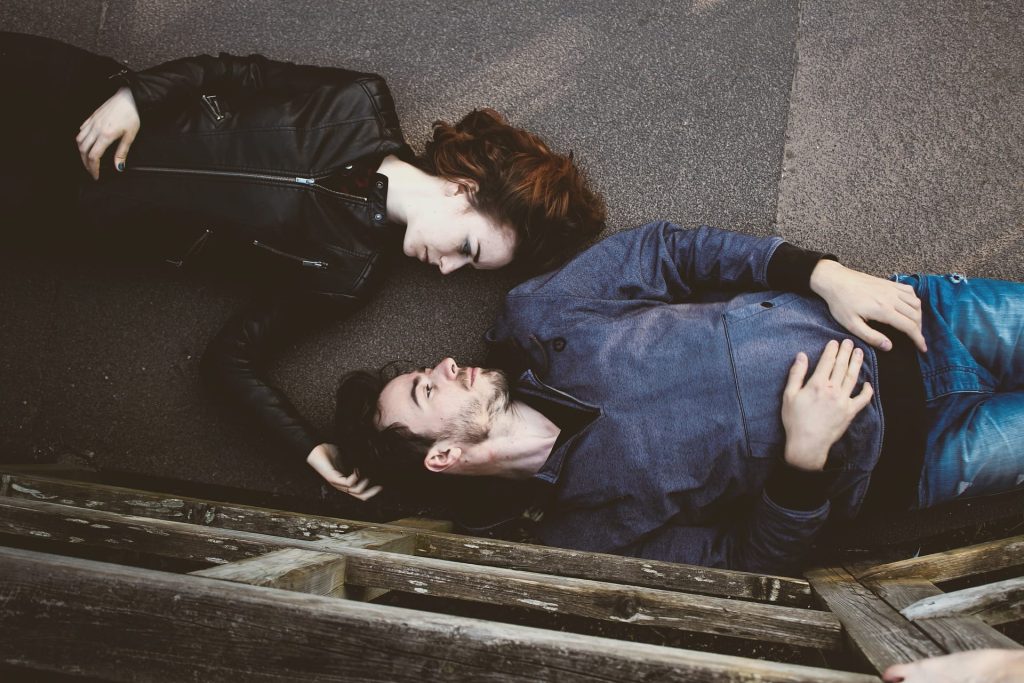 Emma: “By the time it gets to the kissing stage, it’s gone too far. If it happens early on, maybe I could get over it. But the shock of it happening later down the line would be too much.”

Thahn: “Emotional affairs can be equally as dangerous as physical ones. Meeting up with someone regularly and getting to know them, instead of spending time with your partner is sketchy.”

Iain: “I think if they snogged someone in the club I could deal with it. If they went back with someone, I could get over it eventually if we worked on it. If there was a contrived effort to conceal a relationship behind my back I would be like you’re dead to me.”

Sarahjane: “Anything that you are secretive about. I could probably get over my husband snogging someone else if he was open about it, but if he hid it and I found out then the trust would be broken.”

Do you suspect your partner of cheating?

If you are convinced that your partner is cheating, gaining the evidence you need to catch them out could prove more beneficial than confronting them – particularly if they have hidden it in the past, or they have lied when confronted on another occasion. You may also want to read our blog on how to catch a cheating partner here.

This is where Spy Equipment UK can help. We have a range of high-tech devices to help you catch a cheating spouse in the act – from GPS vehicle trackers to hidden spy cameras and voice recorders. Get in touch with Spy Equipment UK today and find out how we can help put your concerns to rest, and help you move past this difficult time.