Who’s The Most Important Spy of All Time?

And when you ask that question, to put it simply, our original question is the question you’re really asking. Why? Because spies are the most important figures in wars, unquestionably. So there you go, we have you interested and pondering an unanswered question of your own. Let’s get going.

Find out more about World-famous Female Spies Throughout History.

As the list of spies that have existed and executed their roles to a knowledgeable extend spans way beyond the recommended 800 words for an article, we’re going to keep this list restricted to 5.

Spies are very often associated with a very specific strand of coolness: that’s why all portrayals in films seem like carbon-copies of one another. It’s downright a cliche. And we’re going to talk about Giacomo Casanova, the most cliched of all spies.

Giacomo’s existence is only spoken about, or even known about today due to his confidence with his own womanising abilities. Whilst he makes a weak case for most important spy ever – the only spy thing he did was get exiled – he does get a lot of points for the being the spiest spy ever.

A related article of ours – Five of the Biggest Spies in the World.

Giacomo released a memoir, in which he details his romantic exploits with powerful women of the time. The book, titled the story of my life, would presumably explore his self-proclaimed spy status, but as said, it does not. 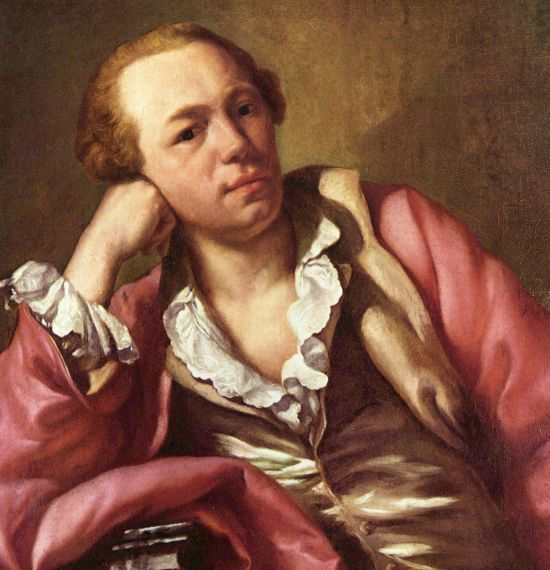 Frederick, a spy in both world wars, should be considered a very important spy, purely because of the symbolic weight of his actions. He sank the HMS Hampshire, which was carrying Lord Kitchener. Who, for the uninformed, was the front man of national service.

Ending the life of the man who got many to serve in the wars should be seen as monumental. So perhaps Frederick is the most important spy of all time. Just maybe.

Now, this is an interesting tale. A tale of deceit, clandestine, and total and utter confusion: Shi Pei Pu, a Chinese opera singer who was a man, convinced a French man who worked in his respective China-based embassy as an accountant, that he was a woman. The two ensued on a 30-year love affair, the French man never realised. Resultantly, through only the best schmoozing, he or she sourced around 150 French embassy documents for the Chinese secret service.

Read all about The Animal Spies Accused of Espionage by following the link.

Fascination runs deep with this one, but espionage wise, it’s rather unimportant. However, the story was made into a stage show and then a film. So, perhaps it’s a contender. Once again, you’ll have to see whether this honeypot spy takes the cake.

A legacy of nefarious treachery, George Blake betrayed England and its most honest servers, disregarding their utmost trust. George Blake began his career serving England during WW2. He was sent to Korea as an agent where he was quickly captured and imprisoned for three years. During this time Blake became a communist and as expected, his devotion swayed.

After his three years in prison, Blake returned a thought-to-be hero. Upon return to his original work, Blake abused this newfound status, giving up confidential information to the Soviet Union. Through such treason, he practically eradicated the entire M16 network in the union. He was found out and arrested, but he escaped, which is when he moved to the Soviet Union. Where he lives today, known as Russia. He has recently been awarded the Order of Friendship by Vladimir Putin.

Although not for our side during the time, it’s hard to ignore the importance of George Blake, the ultimate traitor.

Mata Hari is the most famous (excluding fictional spies, of course) spy of all time, but is she the most important? Well, that depends on how you weigh importance. In a measurement of espionage, Mata Hari is distinctly unimportant. When measuring cultural impact, Mata Hari transcends all her counterparts.

During a time of somewhat inferiority for women, Mata Hari commanded every room she entered. She empowered herself through sexual prowess, leaving even the men of the strongest bravado in her wake. Behind her she left a legacy and that’s why she’s still talked about today.

Who’s The Most Important of Them All?

It’s a tough competition: but, without question, it’s between George Blake and Mata Hari. George, a tale of deceit. Mata, a tale of empowerment. We have often spoken about empowerment in our articles; it’s something we like to endow our customers with. So, with a slight bias, we’re arguing for Mata Hari as Spy Equipment UK’s most important spy of all time. Any question, any thoughts, or anything, get in contact with us. We’d love to hear from you.

CONTACT US
X Close
We use cookies to ensure that we give you the best experience on our website. If you continue to use this site we will assume that you are happy with it.AcceptPrivacy Policy